I think i found a new time sink that really should be avoided. It's a site named viewbug, and i feel like it is all about pulling mostly ambitious amateur photographers in and farming them. The contests are by folks selling to photographers, and you have to pay to submit to some contests and pay to get lots of features and access most contests. There's tons of "social" interactivity - liking, awarding, favoriting, commenting -- i've transferred a bunch of images from Flickr with the free two weeks of "premium" and am trying not to get sucked in. Does this meet any of my goals? I don't think so. 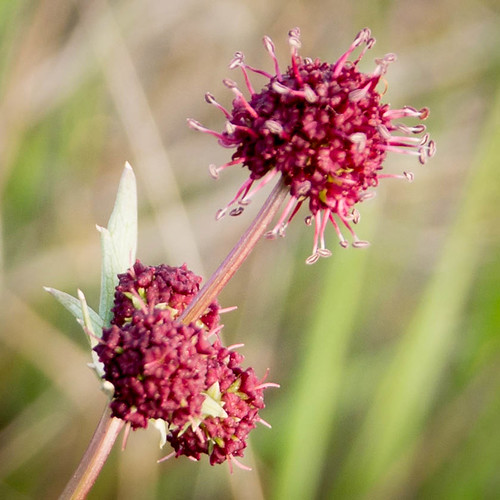 I did get a trundle in around Edgewood while Christine and her sister watched a movie. This netted a nice collection of observations for iNaturalist: http://www.inaturalist.org/calendar/judielaine/2014/3/23

I'm hoping that between the post-visit relaxation, a hormonal shift, and giving in to my naturalist self (writing the essay on Forget-me-nots and the Edgewood trip) i can now return to everything about which i have been procrastinating. None of it is particularly onerous, but i think i wanted to do something for my naturalist future so much that holding off from that to do other things was tying me in knots.

This is also posted at http://elainegrey.dreamwidth.org/495948.html .
Collapse